WTO entry a win-win for all

China's accession to the World Trade Organization in December 2001 has proven to be one of the most significant economic events in modern world history, as it created a win-win outcome for all.

By bringing China under its umbrella, the WTO took a huge step toward achieving its goal of universal membership and inclusiveness. As a result of China's accession, one of the world's biggest economies is now playing by the same multilaterally agreed rule book as the other major trading countries. This is no small achievement, particularly in terms of strengthening global trade governance and the multilateral trading system.

China's accession has also inspired many other developing countries to join the WTO.

China also became a leading exporter and importer of services after joining the WTO. But for all the attention given to China's rise as an export powerhouse, people have focused much less on its imports. For instance, merchandize imports by China increased from $244 billion in 2001, to $2.06 trillion last year (or 12 percent of global merchandize trade). This significant contribution of China to the world economy is too often overlooked.

In order to better understand the economic implications of China's accession to the WTO, we need to only look at China's rank and share in the exports of major economies over time. For example, China went from being the 11th largest export destination of the United States in 2001, accounting for less than 2 percent of US exports, to being its third-largest export partner, absorbing 9 percent of US exports.

Among developing economies, South Africa is a representative example. China was South Africa's top export destination in 2020, up from 17th place in 2001. During this period the share of China in South Africa's exports rose from 1.7 percent to 11 percent. China is even more important for other emerging economies including Brazil, nearly 32 percent of whose exports go to China.

The WTO accession has not only made China more open and business-friendly, but also triggered systemic and comprehensive reform in the Chinese economy, and helped China include multilateral trade rules in its legal system.

"Cross the river by touching the stones" is a famous Chinese saying. In a sense, the WTO accession and the multilateral trade rules became those stones and helped China to cross the river of economic transformation.

At present, the multilateral trading system is going through one of the most difficult times in more than 70 years. Trade protectionism is spreading around the world. The WTO is in a deep crisis, with a vacuum of leadership, stalled multilateral negotiations, and paralyzed dispute settlement mechanisms.

An open, non-discriminatory and rules-based multilateral trading system that can keep pace with the times is indispensable for the growth of both the Chinese and the world economy. And given today's multi-polar world, China should promote a new pattern of collective leadership and good co-governance in the WTO.

Therefore, China must provide more public goods for WTO member states by opening up its market, promote win-win multilateral cooperation, and follow multilateral trade rules, so as to gain the trust of other WTO members.

As for the on-going WTO reform, China should actively participate in the process and firmly uphold open, inclusive and non-discriminatory principles, while preventing the multilateral trading system from moving toward protectionism.

In conclusion, while China's huge achievements during its 20 years of WTO membership are to be commended, the country must not rest on its successes. The task now is to find a way to restore multilateral cooperation, keep strengthening the system and deliver new reforms. In an increasingly interdependent and multi-polar world economy, it is our shared responsibility to bolster global economic cooperation－and to leave a strong and well-functioning trading system for the future generations.

The author is former deputy director-general of the World Trade Organization.

The views don't necessarily reflect those of China Daily. 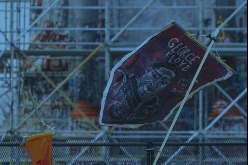 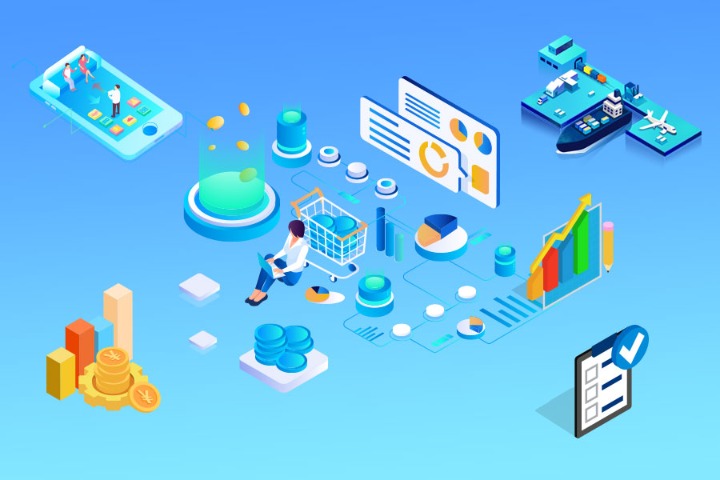 20 years in WTO: How China has boosted global trade 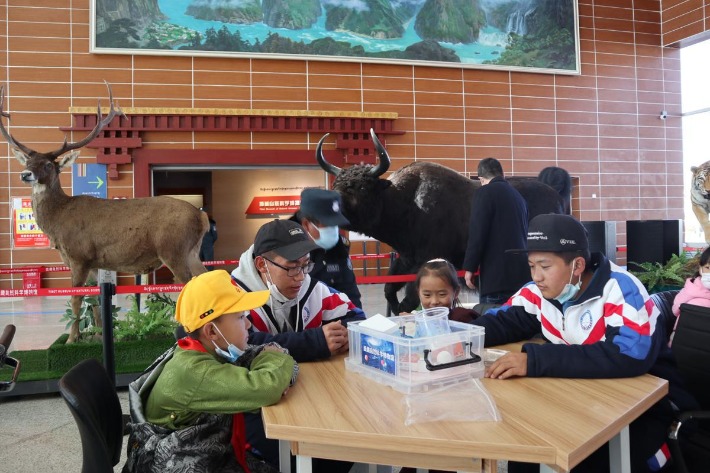 Pupils in Tibet get a lesson from space station 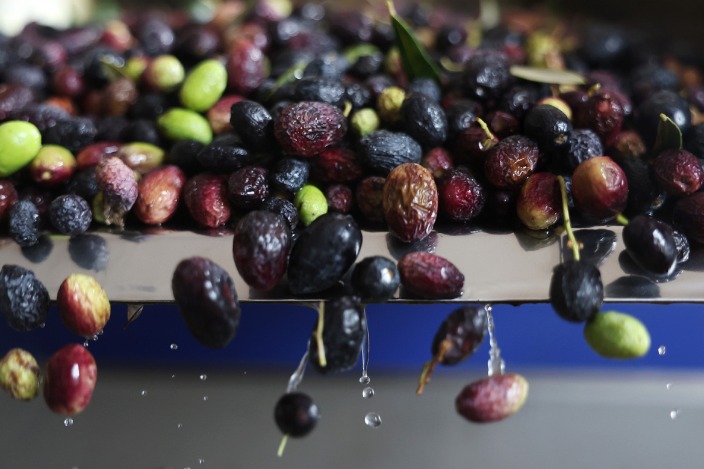 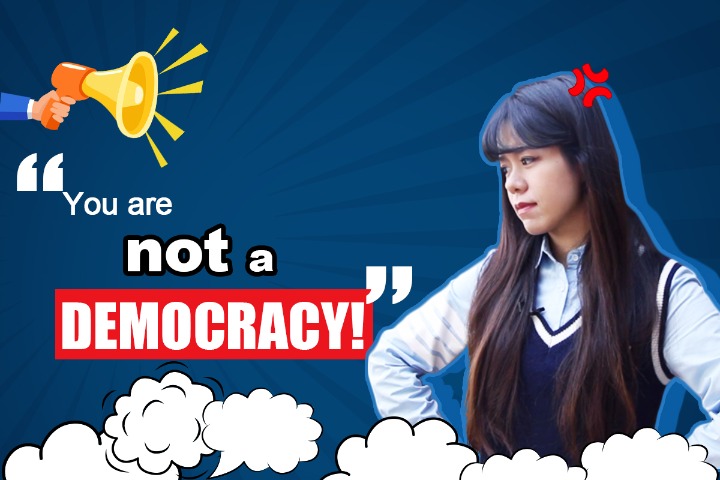