By inviting Nathan Law Kwun-chung, a fugitive wanted in the Hong Kong Special Administrative Region for suspected anti-national security activities, to give a lecture at the so-called Summit for Democracy, the US administration has not only distorted the true meaning of democracy but also exposed its political hollowness.

Law was elected to the Hong Kong Legislative Council in September 2016. But since, while taking the oath of office, he changed his tone when pledging allegiance to the central government to deliberately make it sound like a question, a Hong Kong court disqualified him from LegCo in October 2016.

And during the illegal protests against the extradition bill in 2019, which would have made it easier for fugitives to be transferred from the SAR to the Chinese mainland, Law led students to unleash violence in the city.

Perhaps, by hosting the meeting which ended on Friday, the US wants to monopolize "democracy", establish "US-style democracy" as the only form of democracy and continue spreading it across the world — with the help of gunboat diplomacy, if needed.

The US' power politics and its contempt for other forms of democracy make US President Joe Biden's words, "Democracies are not all the same", sound hollow.

The practice of dividing the world into different "democracy" camps, with US-style democracy the standard and only acceptable form of democracy, will only create schisms in the international community instead of uniting it.

It is because of this ideology that US politicians tend to sneer at whole-process people's democracy, which has helped China to not only improve people's lives and livelihoods, but also make them the masters of the country.

The Hong Kong electoral system was changed in March, and the first LegCo election since then will be held on Dec 19. Which means elections in Hong Kong will no longer be about quarrels and fierce contests between candidates. Instead, they will be about benign competition to decide which candidate is more adept at serving Hong Kong residents.

However, Law has urged Hong Kong voters to "ignore" the LegCo election, because for him, serving the people is not the main purpose of electing politicians to a legislature. This shows Law is indeed a "runaway anti-China and anti-Hong Kong element" spreading "political lies" about the city and the country, Hong Kong Secretary for Security Chris Tang Ping-keung said on Tuesday.

That the US still called Law to speak at the "democracy" meeting shows that it neither believes in the rule of law nor has any regard for the values of democracy. 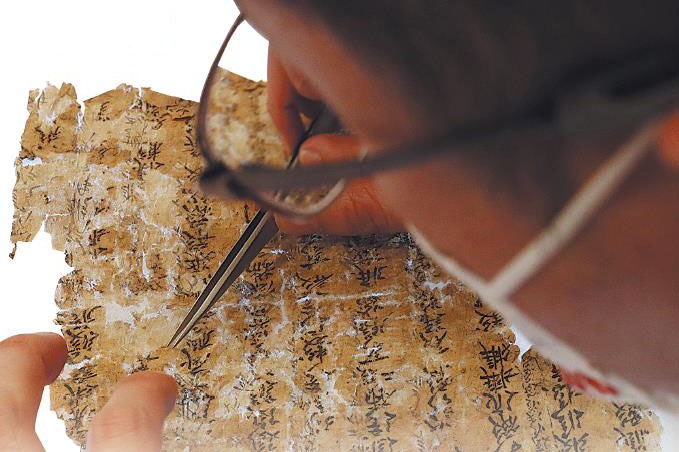 Book restorers bound to saving the past 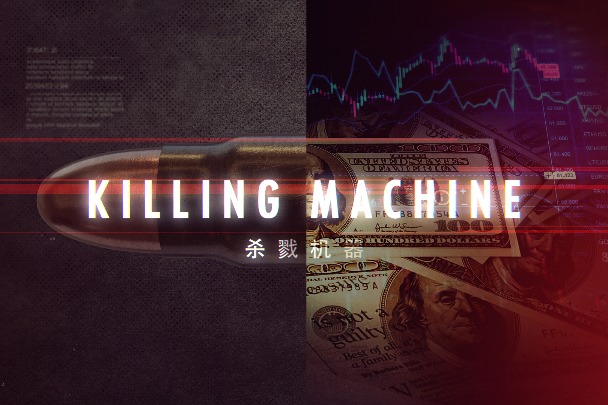 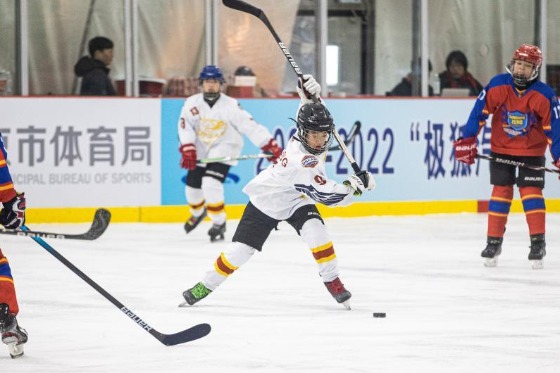 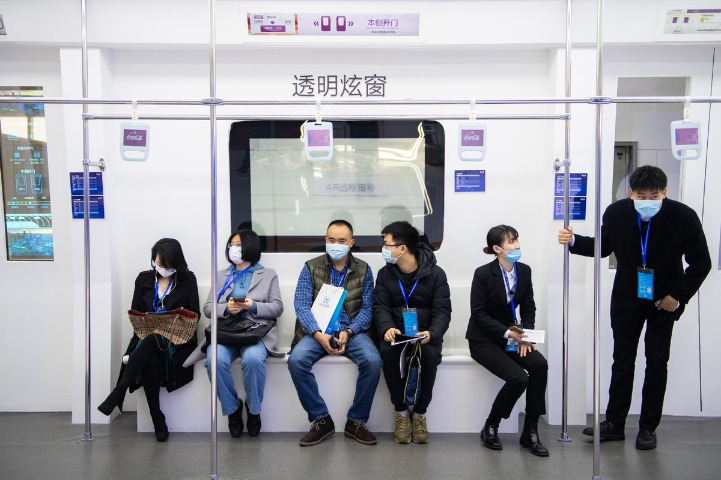 An embarrassing week for US diplomacy

In the US, racism trumps over democracy
China Views

There is a need to boost trade, tech and digital partnership
Top
BACK TO THE TOP
English
中文